Living With Hemophilia A 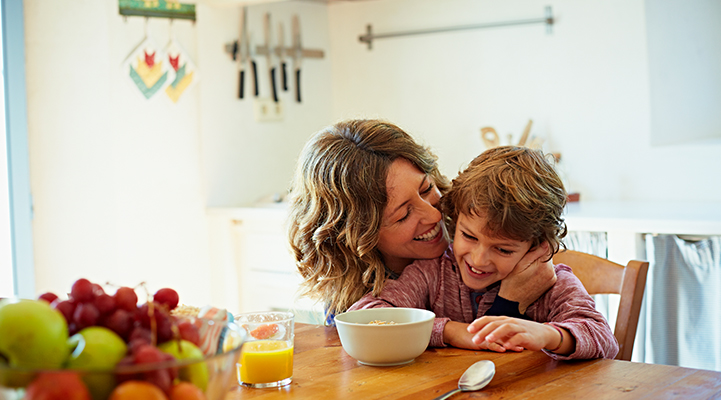 Learn more about hemophilia A

It is estimated that more than 400,000 people in the world have hemophilia

Clotting factors are important because they help in the clotting process. When a blood vessel is cut or injured, clotting factors help platelets (which are cellular fragments made from your bone marrow) form a plug in the wound that stops the bleeding.

Why do mostly males have hemophilia A? 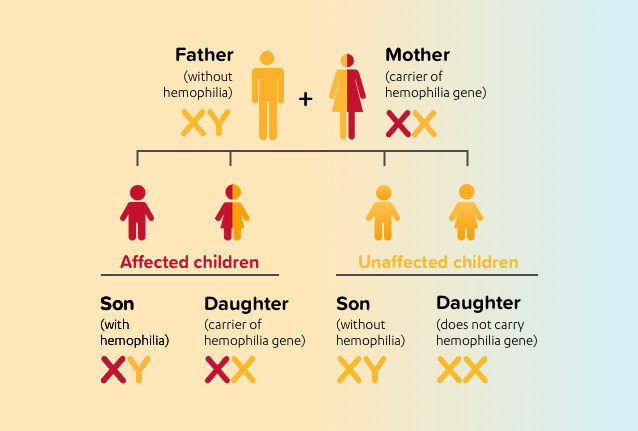 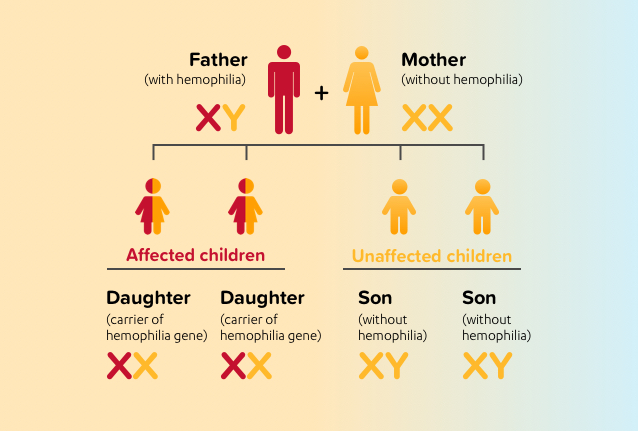 ALPHANATE is contraindicated in patients who have manifested life-threatening immediate hypersensitivity reactions, including anaphylaxis, to the product or its components.

Thromboembolic events have been reported with AHF/VWF complex (human) in VWD patients, especially in the setting of known risk factors.

Intravascular hemolysis may occur with infusion of large doses of AHF/VWF complex (human).

Rapid administration of a FVIII concentrate may result in vasomotor reactions.

Monitor for development of FVIII and VWF inhibitors. Perform appropriate assays to determine if FVIII and/or VWF inhibitor(s) are present if bleeding is not controlled with expected dose of ALPHANATE.

The most frequent adverse drug reactions reported with ALPHANATE in >1% of infusions were pruritus, headache, back pain, paresthesia, respiratory distress, facial edema, pain, rash, and chills.

You are encouraged to report negative side effects of prescription drugs to the FDA. Visit www.fda.gov/medwatch or call 1.800.FDA.1088.